We have a range of products to assist you in getting your DVS vehicle permits.

What is the Direct Vision Standard?

All Heavy Goods Vehicles that are over 12 tonnes either entering or operating in Greater London will need to be in possession of a valid safety permit as part of the Direct Vision Standard (DVS).

The DVS scheme has been introduced by Transport for London (TFL) as a result of a number of collisions and fatalities involving Heavy Goods Vehicles in the Greater London area. The aim of the scheme is to improve safety for cyclists, pedestrians and motorcyclists within the Greater London area and is due to be introduced from 26th October 2020 and will operate 24 hours a day, 365 days a year.

What do you need to get a permit?

Every vehicle will receive a permit which is ‘star rated’ and must be a minimum of one star. Three, four and five star vehicles will receive a 10 year permit, whereas one and two star rated vehicles will only receive permits until 2020.
Vehicles with a zero star rating can receive a permit until 2024 by installing an approved ‘Safe System’ to reduce the risk to other road users which is aligned with other scheme requirements such as FORS.

What safety equipment needs to be installed for a zero starred vehicle to receive a permit?

Centrad has a full range of camera systems, left turn alarms, monitors and side scanner units which can help your fleet become DVS compliant.

100% satisfaction guarantee – if you are not completely satisfied with our products you get a complete refund. It is as simple as that.

In the unlikely event of something going wrong with our products, you are covered by our full 2-year warranty.

Unlimited lifetime support. We are here to help every step of the way.

CENLive is a user friendly service supplied by Centrad to help you monitor your fleet in real time with full live / remote viewing of video footage and GPS tracking.

Our CENLive system also allows you to access you to also view and playback footage remotely from the vehicle, removing the requirement for having to wait for the vehicle to return back to depot and remove the hard drive. Reduces the hassle and time of plugging your DVR into your computer systems to retrieve data after an incident.

We’re the only providers who are also fleet operators

You get unlimited support and training with our experts

Our pricing is simple, upfront and honest…just like us!

Our installation is nationwide - and pretty quick too!

Need some help choosing the right FORS package for your fleet?

Hi, I am Geoff, Managing Director. If you can’t find what you’re looking for or need a bit of guidance with the best solution for your vehicles then we’re always happy to help. 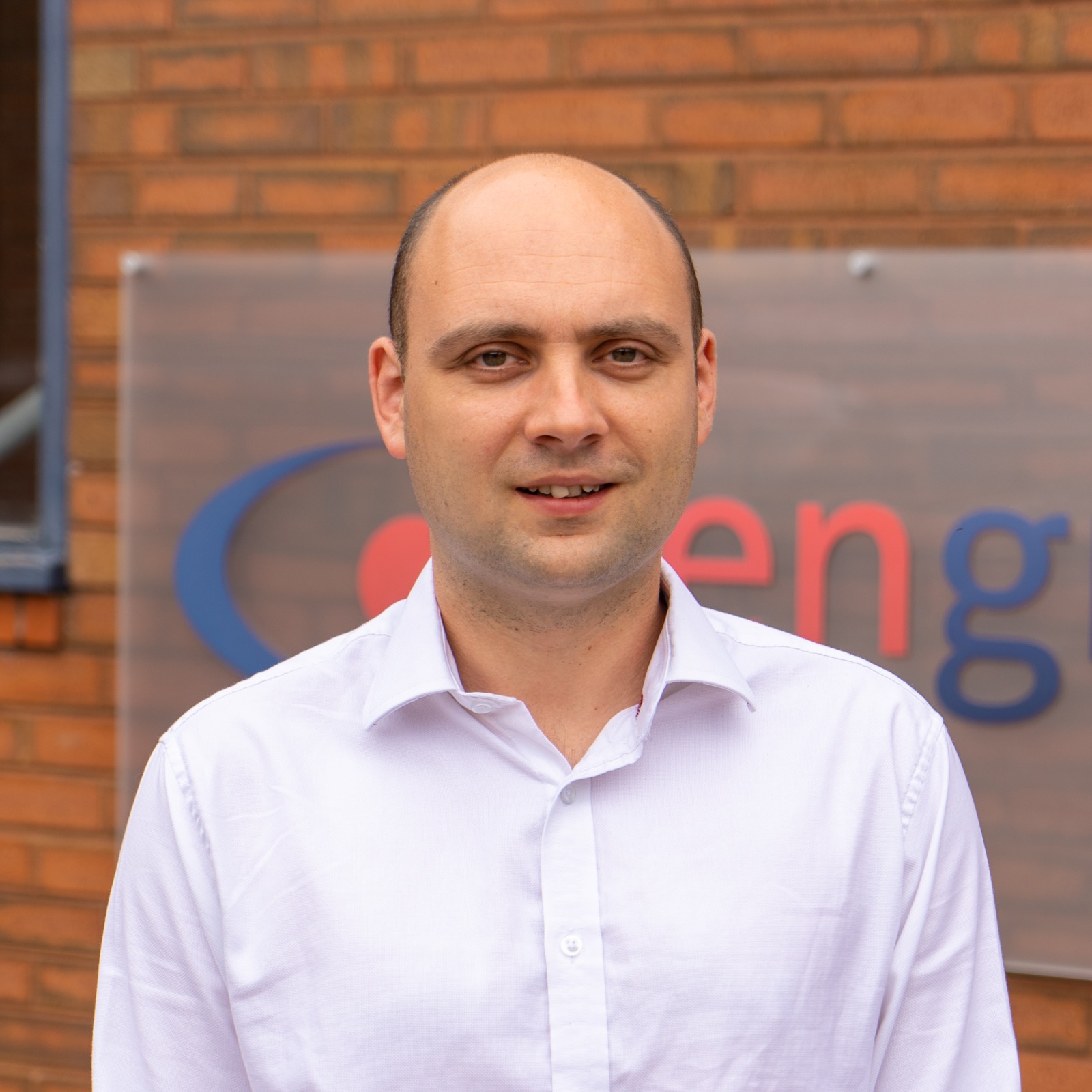 Geoff Cross
Managing Director
“We are really happy with our systems, in particular the quality of the footage we have obtained. Claire has been great to deal with.”

Zak MasterBirmingham Airport
"Allan’s Coaches highly recommend Centrad CCTV. Fantastic product and good value which can also help reduce large fleet insurance costs! Fast delivery too. Claire has been so helpful throughout and is very knowledgeable on the product."

David AllanAllan's Coaches
"Centrad CCTV is a no brainer for every operator. It’s fantastic value and has repaid our investment several times over. We would be lost without it."

Steve WallisSouthdown PSV
"We’ve been working with Centrad a number of years now and nothing is too much trouble. We needed to make an urgent order which we made at 4pm and the goods arrived with us by 9am the next morning. Centrad are without doubt my favourite supplier."

Perry DeanStephensons of Essex
"I have used a number of different systems over the years and Centrad’s system is the best. Most importantly it has never let me down."

Neil DonoghuePremium Tours
"When I was shopping around for CCTV for my fleet, the two year warranty Centrad offered was really important. All other providers were only offering me a guarantee for one year which proved to me that Centrad really do believe in their own products."

George RoweRowe & Tudhope
"The GPS tracking function that is included as standard now on Centrad systems is invaluable. I wasn’t sure we would benefit at first as we have telematics installed on our trucks already, but being able to view the footage in sync with a map showing the location and speed of the truck has been extremely useful."

Paul BerrowBendi
"In the event of an accident CCTV provides you with an accurate eye witness. Centrad’s CCTV solution has helped a number of our clients reduce their exposure to fraudulent accident claims and has ultimately improved their overall claims experience."

David HullWrightsure Insuarance
"I visited Centrad’s HQ to have a chat with the team and see the products in action before making a final decision. It was well worth doing and I received some excellent advice. I’m really pleased with the end product and it has already repaid our investment within six months."

Steve BlakewayHansons Buses
“Within a matter of months we were able to prove a claim we had received from a 3rd party was fraudulent – the value of which was £15,000.”

We use cookies on our website to give you the most relevant experience by remembering your preferences and repeat visits. By clicking “Accept”, you consent to the use of ALL the cookies.
Cookie settingsACCEPT
Manage consent

This website uses cookies to improve your experience while you navigate through the website. Out of these, the cookies that are categorized as necessary are stored on your browser as they are essential for the working of basic functionalities of the website. We also use third-party cookies that help us analyze and understand how you use this website. These cookies will be stored in your browser only with your consent. You also have the option to opt-out of these cookies. But opting out of some of these cookies may affect your browsing experience.
Necessary Always Enabled
Necessary cookies are absolutely essential for the website to function properly. This category only includes cookies that ensures basic functionalities and security features of the website. These cookies do not store any personal information.
Non-necessary
Any cookies that may not be particularly necessary for the website to function and is used specifically to collect user personal data via analytics, ads, other embedded contents are termed as non-necessary cookies. It is mandatory to procure user consent prior to running these cookies on your website.
SAVE & ACCEPT